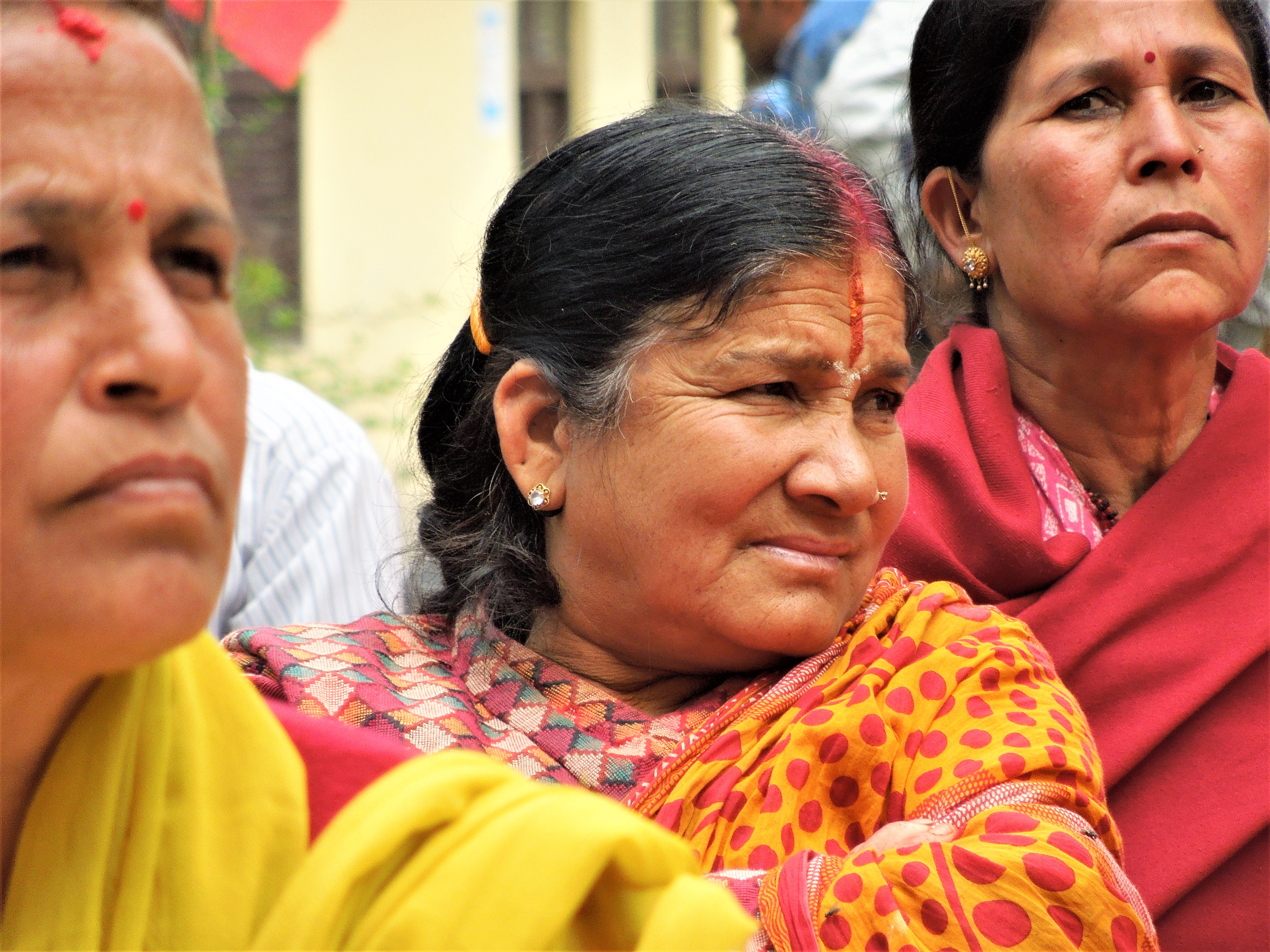 Over several decades, Danish development cooperation has been directed by a strategy that was supported by the large majority of political parties in the Danish parliament called ‘Folketinget’. This has been important not only for the people in the Ministry of Foreign Affairs being responsible for the day-to-day implementation, but also for the many stakeholders in the development community – including the NGOs – that have played important roles in the use and management of resources in the field.

The World 2030 Denmarks strategy for development cooperation and humanitarian action

This new strategy titled “The World 2030. Denmark’s strategy for development cooperation and humanitarian action” is also supported by a broad majority of the nine political parties presently represented in Parliament. This is particularly important at a time when there is also more disagreement among the parties in the two blocs – the blue bloc representing the parties presently in government (Liberal Party, Conservative Party, Liberal Alliance and Danish People’s Party), and the red bloc representing the opposition parties (Social Democrats, Socialist People’s Party, the Red-Green Alliance and the Alternative party).

One major disagreement is about the money – should Denmark continue to punch above its weight at above 0,8 percent of GNP, or should we fall down to the UN target of 0,7 percent? The latter is the decision of the present government, which is contrary to what has been the Danish position for decades. This is an issue I have addressed in a different story – and it is not an issue which is part of the strategy.

I believe there is a lot of useful and sensible thinking and direction in the new strategy. Much of the analysis builds on experiences from decades of qualified development cooperation, where Denmark has consistently received good grades from the OECD Development Assistance Committee. I will only highlight a few areas where I am worried about the approach.

It is stated that the development policy is an integrated part of the broader Danish foreign policy, and that it will be informed by four strategic aims (and the following are directly quoted from the document):

The first is Security and development – Peace, stability and protection. Denmark will invest in peace, stability, protection and increased resilience in the developing countries. This also concerns our own security. In neighbouring areas of crisis and conflict, Denmark will strengthen its assistance targeting internally displaced people, refugees and local communities and through strengthened protection and improved livelihoods, education and employment opportunities contribute to countering refugee pressures on Europe’s borders.

The second is Migration and development. Denmark will contribute to countering irregular economic migration and to addressing the root causes of migration. We will also increase cooperation on returns with the countries with which we are cooperating. Everyone must have the freedom to create a future for himself/herself and his/her family where their home is.

The third is Inclusive, sustainable growth and development. Denmark will invest in inclusive, sustainable growth and development in the developing countries, focusing on energy, water, agriculture, food and other areas where Denmark has special knowledge, resources and interests. This will contribute to creating sustainable societies with economic freedom, opportunities and jobs – especially for young people. It will also benefit Danish economy, trade and investments.

The fourth is Freedom and development – democracy, human rights and gender equality. Denmark will invest in activities that promote human rights, democracy, rule of law and gender equality. Everyone is entitled to a life in security, without fear and with inclusive participation and equal opportunities. We place sexual and reproductive health and rights of women and girls at the centre of our work, and we will work for a society that does not discriminate – neither based on gender identity nor sexual orientation – and which observe the internationally agreed rules. This will also foster sustainable growth and prosperity.

I am fine with all of the four strategic areas in the sense that they all play an important role, directly or indirectly, for a realistic development policy in 2017. But I also fint it interesting that the fight against poverty and inequality is not singled out more clearly as the basis for what Denmark should contribute to.

It is obviously not possible for Denmark to be active in all countries that could ideally benefit from Danish support, and it can also be argued that we have in the past been active in too many countries, thus spreading our support too thinly. The document points to three categories of countries that should define Danish engagement (and again I quote from the document):

The first group of countries are poor, fragile countries and regions characterised by fragility: These comprise countries such as Afghanistan, Burkina Faso, Mali, Niger, Palestine and Somalia. Fragile situations and regions are not necessarily in or around low-income countries. This is e.g. the case with the prioritised Danish humanitarian, development and stabilisation efforts in Syria and its neighbouring countries. Other priority regions are i.a. Sahel and the Horn of Africa.

The second group consist of poor, stable countries: These comprise countries such as Bangladesh, Ethiopia, Kenya, Myanmar, Tanzania and Uganda. The majority of these countries are expected to move towards category 3 in the medium term. However, several of the countries are also vulnerable to conflicts in and refugee flows from neighbouring countries, which – if not addressed – risk pulling them towards country category 1 instead.

The third group are transition and growth economies: These comprise countries such as Ghana, Indonesia, Pakistan, South Africa, Ukraine, Georgia, Vietnam, Egypt and countries such as Brazil, Colombia, China, Mexico and Turkey. The group of middle-income countries on the OECD-DAC’s list of ODA recipients and particularly countries where we, through Danish missions, can bring instruments such as e.g. the initiative ‘Partnering with Denmark, Danish authorities in international cooperation’ and the partnership instrument, into play.

Traditionally, Denmark has supported a combination of countries from the first two groups, and some of the countries mentioned – like Afghanistan, Burkina Faso, Mali, Niger, Bangladesh, Kenya, Tanzania and Uganda – have been priority countries for several decades. Deciding which countries should be prioritized has always been a difficult and at times contentious discussion, and I agree that there is no ‘objective’ way of deciding.

However, personally I find it difficult to understand why Nepal had to be sacrificed, considering the level of poverty and the important efforts in the area of democracy, governance and human rights that Denmark has been a leading donor in. Why is it more important to continue to support countries like Tanzania and Uganda? I also disagree with the decision to close down in Zimbabwe. This is certainly a very difficult country to operate in, but it continues to be an important country for the region, and Denmark has been able to make a difference under difficult circumstances.

Refugees and migrants have increasingly become a focus of the development policy, and increasing amounts of development funding have been spent on immigrants and refugees entering Denmark in recent years. It is therefore not surprising that it is now one of the four strategic aims. But my sense is that the ‘instrumental’ approach is becoming too dominating, i.e. that the understanding seems to some extent to be that the use of development cooperation resources will quickly result in the flows of migrants and refugees being smaller. With regard to migrants, there is not much evidence for this happening in the short term. This is really a long-term effort or investment.